A reliable and easy-to-use quick test used by professionals to detect synthetic cannabis.

The drug test measures the presence of degradation products of the active substance in synthetic cannabis (K2) in a urine sample.
The sensitivity of the test to the metabolite excreted in urine is 25 ng/ml. The substance is detectable after a test on a urine sample after smoking a K2 cigarette, from few hours to the next three days.

Synthetic cannabis K2 is an herbal and chemical product that acts like marijuana. It’s also known as spice. It has been shown to aggravate previously stable psychiatric injuries and trigger chronic disorders in people with a family history of mental illness. Its metabolite in the urine can be found after the smoking of the K2 cigarette from a few hours to the next 3 days. The actual content of Spice preparations may not even be told by manufacturers. There is also a high degree of variability in spice preparations. 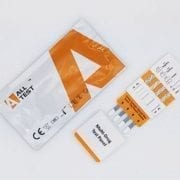 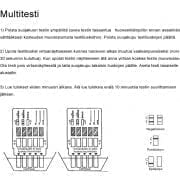 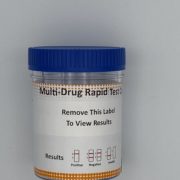 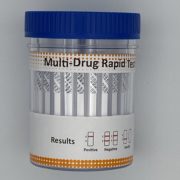 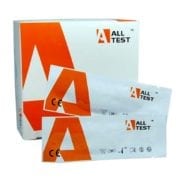 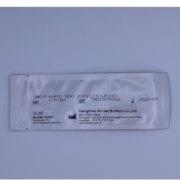 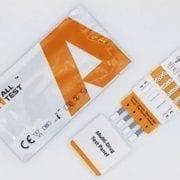 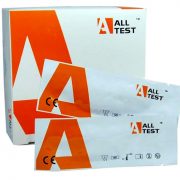 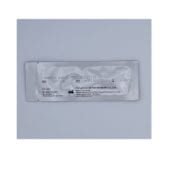 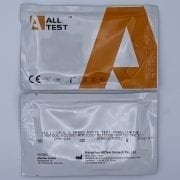 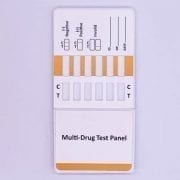 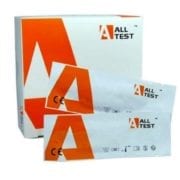 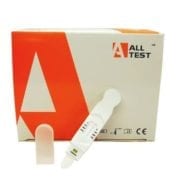 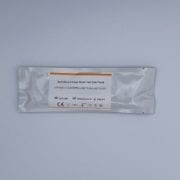